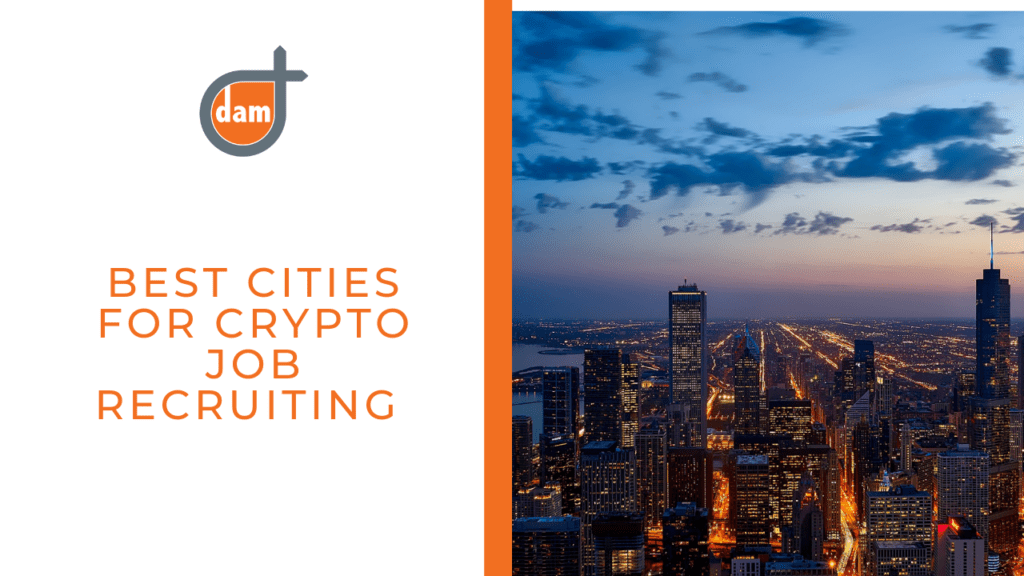 Thanks mainly to the advent of blockchain technology, the interest in cryptocurrency has taken a considerable jump. With its rise in popularity, the demand for engineers to service the need has to grow along with it. Studies show that many of the new crypto job opportunities are found outside of the largest U.S. markets. This is clearly due to the crypto job market reflecting the decentralized nature of the industry itself.

Studies have shown the U.S. still dominates as having the best cities for in-house and remote crypto jobs. However, because the cryptocurrency phenomenon is not tied to a single country, centralized banking system or company, cryptocurrency jobs are popping up in some nontraditional tech areas. One study by LinkedIn showed that half of the new U.S. jobs in crypto are dispersed outside of the traditional markets. 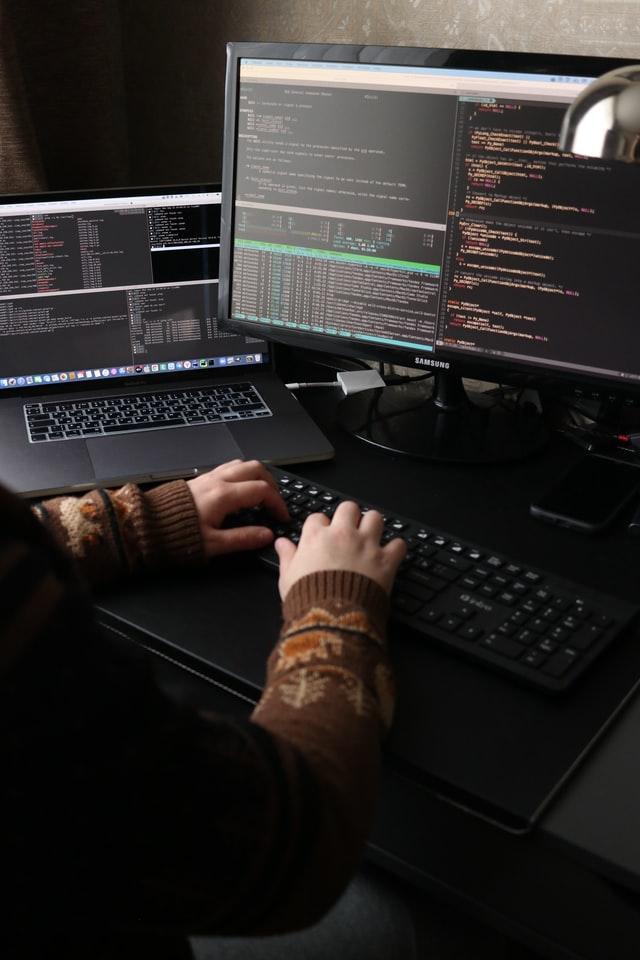 The study by LinkedIn, as well as one from Bloomberg, showed there is not one individual hub for either crypto or blockchain engineers in the United States. The study also found that over 50 percent of crypto job opportunities are equally distributed throughout cities around the globe. The studies looked at the number of existing industry businesses, relevant job openings, and salaries to rank the top cities for crypto job recruiting.

Game developers look for new ways to attract and keep players. One type of cryptocurrency, non-fungible tokens (NFT’s), is becoming increasingly popular as gamers demand more in return for their investments of time and money. Many programmers see cryptocurrency as being at the intersection of the blockchain and gaming industries due to the addition of NFTs. These tokens are already being used in numerous games as in-game rewards to increase player interest and retention. As this trend continues to gain momentum, the need for skilled programmers and the salaries of programmers in all gaming sectors embracing NFTs will require developers and video game recruiters to keep pace.

Video game recruiters report NTF’s are emerging as a replacement for pay-to-play games with a play-to-earn model. NFT’s are used as a form of digital currency that tracks assets, such as prizes won while playing a game. These prizes can be anything the developer desires, from a rare collectible item to hard cash.

Crypto was first traded 13 years ago and has grown to over 10,000 currencies in circulation in 2021. Crypto has fast become part of the financial universe, and governments have begun looking into regulating the industry that was expressly created to avoid such interference. While New York City still holds the top spot as the best metropolis for a crypto career, with almost 5,000 job openings in March 2022, the City that Never Sleeps comes in at just eighth in pay. The top spot in the U.S. for the top-paying crypto jobs goes to Denver, Colorado, with an average salary of almost $140,000 per year. Of the top 10 cities for new crypto hires, the U.S. dominates the list: 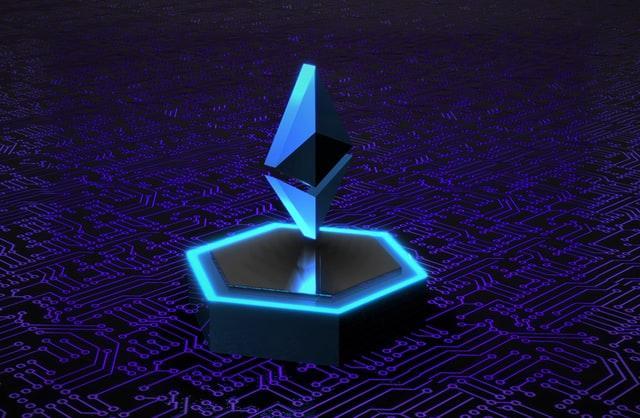 Remote Jobs and the Metaverse

For better or worse, the global pandemic has brought the ability to work from anywhere into the world’s consciousness. Crypto companies are often looked at as an extreme sector of tech where the entrepreneurs often see themselves as rebels who reject conventional wisdom and business models. The ethos of the models focuses on decentralization. The smaller cities with the best infrastructure, lower taxes and easy access to public transportation typically have the most job openings for fully remote work. Cofounder of Seattle-based Anchorage Digital, a crypto technology services company, Diogo Monica says they are recruiting for remote jobs worldwide.

The LinkedIn study also showed that at least two of their members were hired in 2021 for crypto jobs for every 100,000 LinkedIn members in Austin, Texas; Raleigh, North Carolina; Denver, Colorado; and Salt Lake City, Utah. Figures were calculated based on LinkedIn’s members in metropolitan areas.

The study adjusted for population covered the first nine months of 2020 and showed crypto has a significant impact on many of these smaller metropolitan areas. By design, the data is meant to function as a model for the crypto job market and only capture job openings for crypto specialists and excludes openings for such positions as human resources workers for crypto companies. Even though New York and San Francisco own a significant share of the crypto job market, crypto leaders have demonstrated they can lure neophytes to nontraditional markets.

Big names like tech mogul and crypto speculator Elon Musk and Cathie Wood, the famous Bitcoin juggernaut and ETF manager, are moving their companies to Austin, Texas and St. Petersburg, Florida, respectively and crypto advocate and investor Anthony Pompliano to Miami. The larger cities, like New York and Miami, are trying to stay ahead of the surging smaller metro areas. New York City Mayor Eric Adams has stated he intends to make New York the center of the cryptocurrency sector and Miami’s new mayor Francis Suarez said he will take his first three paychecks in the cryptocurrency Bitcoin. Suarez, who envisions Miami as the “crypto capital of the world,” said different parts of the country will have different natural competitive advantages with crypto that will drive markets and has the potential to revitalize depressed parts of rural America.