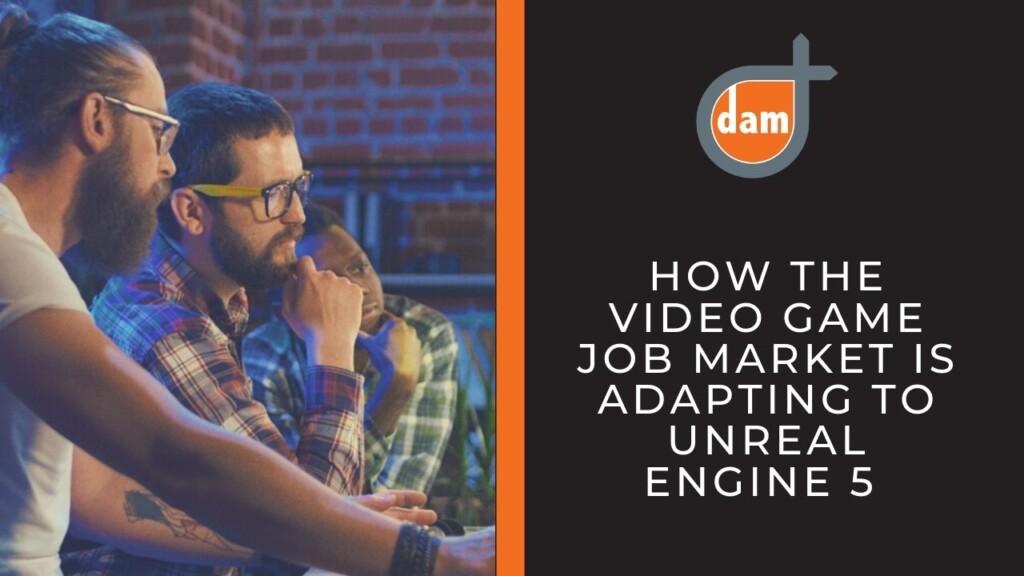 Epic’s Unreal Engine is a complete development tool suite that enables content creators across multiple industries the ability to deliver cutting-edge visual effects and immersive experiences with real-time technology. Games like “Mass Effect” have come to be loved by gamers worldwide because of the incredible effects provided by Unreal Engine. Now the UE5 real-time engine is about to take the game industry to the next level with its fifth-generation release. According to the company’s website, Unreal Engine 5 is now available on early release, with full access expected in early 2022. Video game recruiters report developers with Unreal Engine skills were in high demand in the 2021 job market, and those with experience using UE5 will see high demand in 2022.

Both 3D and real-time 3D graphics are presently the global trends across various sectors including Training & Simulation. Film & TV. Game Development, Automotive. Broadcast & live events, all competing to bring consumers the best interactive experiences. The overall demand for Unreal Engine developer jobs is expected to increase by over 20 percent in the next decade, nearly double the rate of other markets and potentially creating a new niche for remote video game jobs.

Why Unreal Engine is in Demand

Epic has been pushing visuals to a new level ever since they first released Unreal Engine, and each subsequent release has pushed those limits further. Many of the most popular games, like Mass Effect, have embraced Unreal Engine as the go-to effects platform. Jeff Grubb at VentureBeat reported that the next Mass Effect release will also use the next incarnation of Unreal Engine. Unreal Engine 5 Early Access was made available in late May of 2021 and received rave reviews from fans and critics alike. UE5 was designed to work with new gaming hardware used in consoles like the Xbox Series and PlayStation, with AMD GPUs and CPUs being the priority.

Apart from the impressive technology itself, Epic Games payment model does not require any upfront payment from commercial users until their sales exceed USD 1,000,000 in gross revenue. This revenue model has made Unreal Engine the go-to real-time rendering engine in the Architecture, Engineering and Construction markets and is beginning to see more use in movie making. Animation of human characters has historically been clumsy, extremely frustrating, and incredibly time-consuming because of painfully slow rendering times. Unreal Engine 5 allows for more detailed facial animation that takes less time and produces better results.

Reliance on texture mapping was one of the big bugs that have historically held back real-time graphics from being convincingly realistic. Now entire cities are being created that look virtually indistinguishable from real sets and UE5 will push those boundaries further.

Video game recruiters report games built on Unreal Engine 4, “like Fortnite,” have also embraced the program’s visuals and visual effects and will continue to push the boundaries of gaming with UE5 new mechanics. This includes fresh environments and additional weather effects, such as lightning strikes and tornadoes. PCGamer reports that some games are planning larger-than-normal updates to take advantage of the Unreal Engine 5 advancements.

While Unreal Engine 5 will undoubtedly boost frame rates and make games run smoother, especially for multiplayer games, there will be at least a temporary downside. There is, of course, the inevitable lag time it takes programmers to learn how to take full advantage of the new features. However, this will create new opportunities for the video-game job market for those game programmers who can maximize the capabilities of the technology. 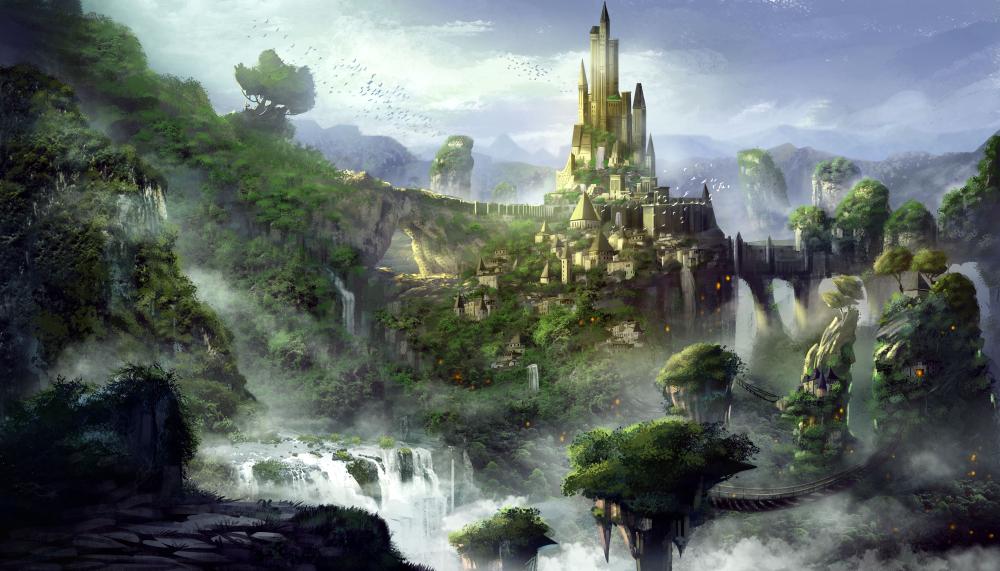 The release of Unreal Engine 5 will see an increased demand for set engineers and production and character designers. Some industry experts believe Unreal Engine 5 will become the top choice of both game and filmmakers as accessibility to computer modeling and animation increases. This will provide alternative avenues for developers and creators to tell their stories without the conventional constraints typically associated with virtual games and filmmaking. Unreal Engine has been used for some time for virtual sets, but with limited success. However, in recent years films like Star Wars: The Mandalorian saw the creation of much more realistic virtual sets. This will undoubtedly lead to many video game spin-offs of the most popular movies.

The next step will be to create an entire set and bypass the need for physical studios altogether. Unreal Engine 5 has taken 3D design to such new and amazing levels that images can be made indistinguishable from the real objects. Video game recruiters believe this will open the door to more immersive gaming and big-film production for independent games and filmmakers.

While some may want to dismiss the possibility of the prospect, the reality is it is no longer just a concept. Teams have already used the early release of Unreal Engine 5 to create fully animated human players and actors, and the addition of highly detailed clothing is just a few years away. While these productions will still require talent, the creative processes will continue to move further and further away from traditional methods and toward VR sets that can be changed effortlessly and at just about no cost.

Video game recruiting agencies expect that demand for UE5 programmers will outstrip supply. This should result in Unreal Engine programmer salaries significantly outpacing the market average. Job seekers should expect to see increases in the average salary being over $20k higher than those who do not have Unreal Engine skills. Video game recruiters believe new graduates with Unreal Engine skills will be so highly sought after they may command 45 percent more annually than other entry-level video game jobs.

Unreal Engine will continue to be the gold standard, and UE5 will undoubtedly be the most advanced real-time 3D program to date. Those interested in getting a jump on the competition can get on board by checking out the early release of Unreal Engine 5 at unrealengine.com.

To submit your resume for onsite or remote video game jobs, click here.