How Will NFTs Impact The Future of Video Games? 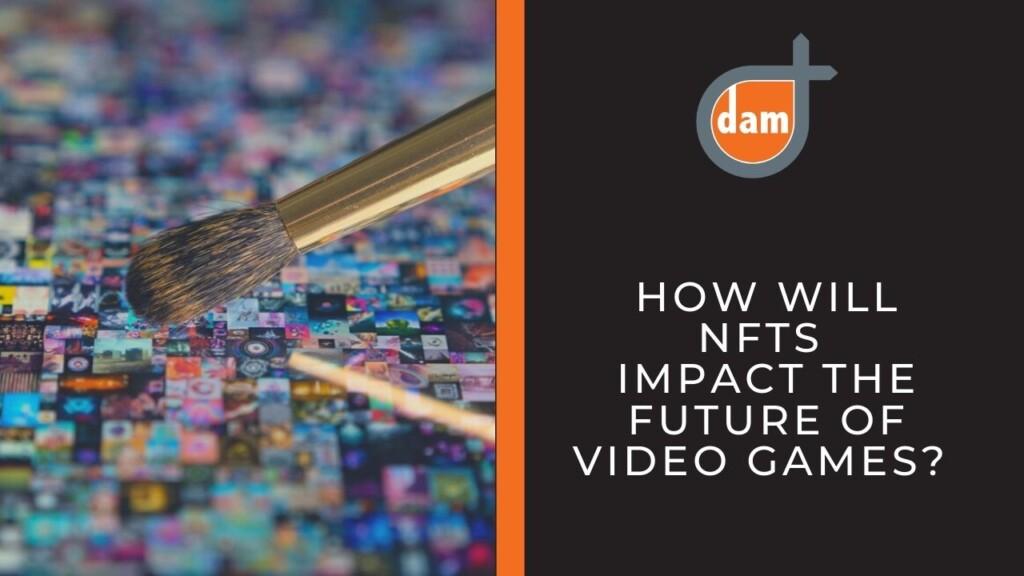 NFTs started becoming a common term in the gaming vocabulary around the end of 2021 and are increasingly present across multiple industries in 2022.

An NFT, which is an acronym for a non-fungible token, is a certificate of ownership of a digital item made in limited quantity. NTFs can be attached to digital pictures or memes, video clips or something abstract like the original source code for the worldwide web. NFTs can be used for gaming or other specific purposes and the tokens are maintained in a digital ledger or blockchain with a dedicated link to the asset. As a non-fungible item, NTFs cannot be used to buy goods in the real world and only have value in the digital landscape.

How NFTs May Impact Video Games

Video game recruiters say that some of the gaming industry’s largest players have begun discussing ways to take advantage of the NFT model due to the amount of potential cash on the table. Many companies view NFTs as a way to create a continuous revenue stream from digital content. There has long been a sort of black market for selling “Ultimate Team” accounts that offer rare cards for actually fungible money, and NFTs allow the publisher to get in on the action. For example, a company can create a special limited edition digital token. The first person to reach a certain level or unlock a door or vault will assume ownership of the token. Said token could then be auctioned off to the highest bidder with the company taking a cut of the profits.

It’s easy to see how NFTs can be applied across the gaming industry. Card-collecting games could make every card into its own NFT. From there, the cards can be sold to other players, again with the company taking a cut of the sales. This means that in addition to the company getting paid for a gamer purchasing a pack of rare cards, they create an entirely separate revenue stream based on resales of the cards. Video game recruiters say the concept could open up many new job possibilities, including new opportunities for video game recruiting companies like Digital Artist Management to fill remote video game jobs. However, NFTs are not necessarily so simple in practice.

In theory, the idea of publishers selling limited edition items would create an active and lucrative marketplace as demand for the most coveted items would skyrocket. While the idea is compelling, the concept is ripe with opportunities for exploitation. NFTs try to capitalize on the human desire for extrinsic rewards. In this case, some type of financial incentive and anyone involved with the gaming industry can see this model could unlock the possibility of massive revenue streams on rare items. However, video game recruiters point out that excess profits in the gaming community always attracts excess interest, and along with excess interest comes opportunities for abuse. Here are some things, both good and bad, gaming companies are saying about NFTs: 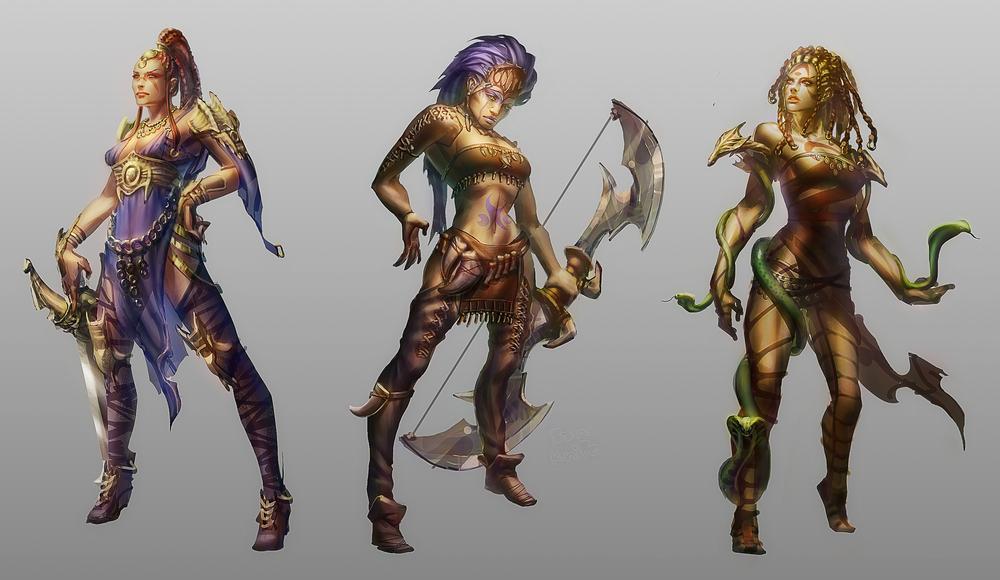 1) Ubisoft has its own NFT initiative called “Quartz” for use in their “Ghost Recon Breakpoint,” “Assassin’s Creed” and “Far Cry games.” Ubisoft says they understand where the negative images towards NFTs come from and they always take concerns into consideration as they develop new strategies.

2) Electronic Arts CEO Andrew Wilson said on a November 2021 earnings call that he believes collectible digital content will play an essential part in the games the company creates and the services they offer. Wilson said he feels the company is in a good position to be more innovative and creative regarding NFTs going forward.

3) Square Enix President Yosuke Matsuda said the company has aimed at groups who currently form the majority of players who play simply to have fun and that dislike the concept of NFTs. Matsuda also points out that there are players whose motivation is to help make the game more exciting and it is the latter group who are more motivated by rewards.

4) Hazelight Studios founder Josef Fares said he thinks NFTs will have a future in award-winning games like “It Takes Two.” However, Fares also believes gaming is an art and that gamers play mainly to have fun and any decisions that make players payout money is wrong.

5) VP of Blockchain Gaming Matt Wolf said in November of 2021, he spoke with Zynga, now under the Take-Two Interactive umbrella, about the possibilities of using NFTs in the future. Wolfe said web-based tokens would allow the company to deliver new ways to create player value while also changing how players interact with the game and each other. Wolf also said that they are focused on harnessing new technology to enhance the player experience.

6) Strauss Zelnick, CEO of Take-Two Interactive that publishes “Grand Theft Auto,” “Red Dead Redemption” and “NBA 2K,” said he thinks NFTs are an excellent fit for his products. Zelnick says they know people like to collect things that are rare and have value and NFTs can create the perception of both.

7) Xbox’s Executive VP of Gaming, Phil Spencer, takes a more cautionary position on NFTs. Spencer says he sees a lot of speculation and experimentation and that some of the interest seems more about exploitation than entertainment.

8) Epic Games CEO Tim Sweeney said in September 2021 that while Epic is open to using blockchain-based assets in games created by other developers, Epic won’t be using NFTs in its games anytime soon. Sweeney stated Epic isn’t touching NFTs as the whole field has become tangled up with a mix of decentralized tech foundations and scams.

9) Like Sweeny at Epic, Sega CEO Haruki Satomi was equally cautious about the future of NFTs. At the company’s December 2021 management meeting, Satomi said they must carefully assess how to mitigate the negative elements before considering incorporating NFTs into their games. These factors include whether the users would embrace it, international video game recruiters agencies as well as if it is compliant with Japanese regulations. Satomi said he would decide not to proceed if it was simply to increase profits and he would pull out of a venture if audiences didn’t like it. 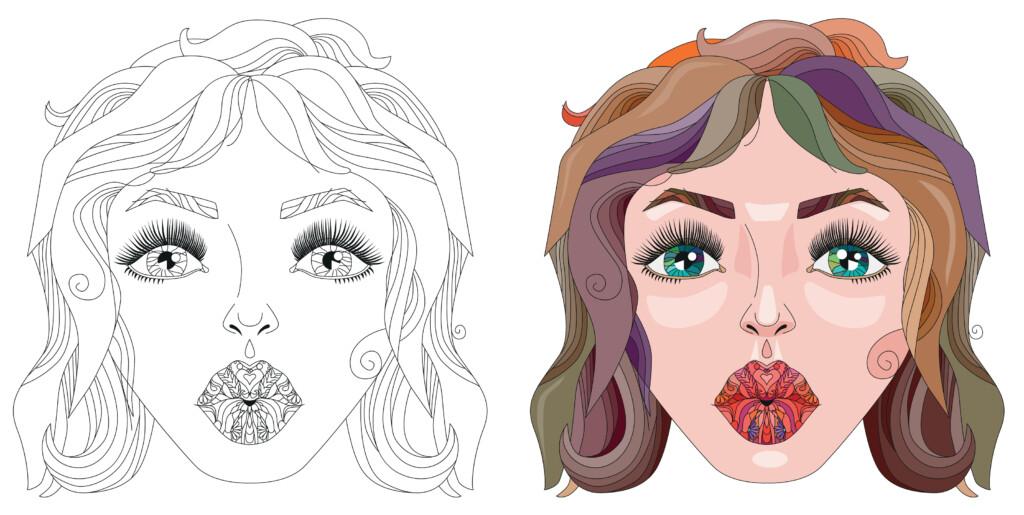 While NFTs have the potential to become a driving force in the gaming industry, many attempts to include digital tokens in games have been met with resistance. For example, Ubisoft was harshly criticized when it announced its Quartz NFT platform and received a great deal of negative attention. Still, NFTs are starting to be looked at as being special by many because the concept combines current cash flow with recent interest in blockchain initiatives. However, game publishers could technically create their own auction houses without relying on the blockchain, which may produce more remote video game job opportunities.

Many gaming and video game recruiting companies believe consumers will eventually come to accept the technology, but it must be introduced gradually. NFTs are poised to become the next evolution in in-game transactions if appropriately handled. This is largely because gamers have begun losing interest in other trends and corporate bean counters see NFTs as the newest way to get consumers to pay. If corporations can consistently find ways to increase revenue while pleasing investors, it is assured they will all be jumping on the NFT train.