Blockchain Games to Keep an Eye On in 2022 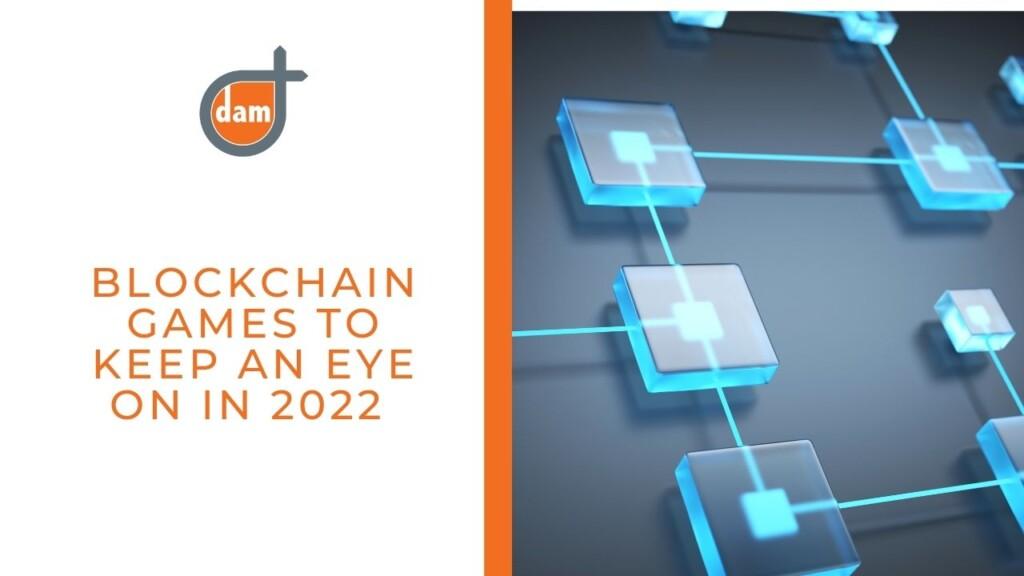 Blockchain games are becoming more popular, at least in part, due to the addition of NTFs or non-fungible tokens that allow players to earn rewards in the form of cryptocurrency. The most popular NFT games have a strong secondary market for play-to-earn items such as rare collectible cards, coins and other items that possess in-game value. These may include objects linked to characters or other items of unique digital value. Play-to-earn games are seeing a rise in participation as more people recognize these types of games may offer the potential to earn a living, and this should increase demand for video game jobs.

A Philippine study done by video game recruiters showed over 30 percent of the respondents said they would or would consider quitting their full-time jobs if NFT games allowed them to earn a sufficient income. CEO of NFT gaming platform Balthazar, John Stefanidis said he was not surprised by the study. Stefanidis says he sees many people being able to potentially leave their jobs and earn the same, if not more, money from playing NFT games. Recognizing the potential for NTFS to change how money is earned radically, here are five of the top blockchain games to keep an eye on in 2022:

Video game recruiters have been anxiously awaiting the arrival of Mirandus, the newest blockchain game being developed by Gala Games. Mirandus will be an epic fantasy RPG game that is set in a world ruled by player monarchs. Those who play the game will decide their quest by either choosing to adventure into the wilderness alone and try for their fortunes against monsters of the deep woods or join a monarch to serve as a knight in their court.

Upon release, the blockchain game will be released on PC/Mac 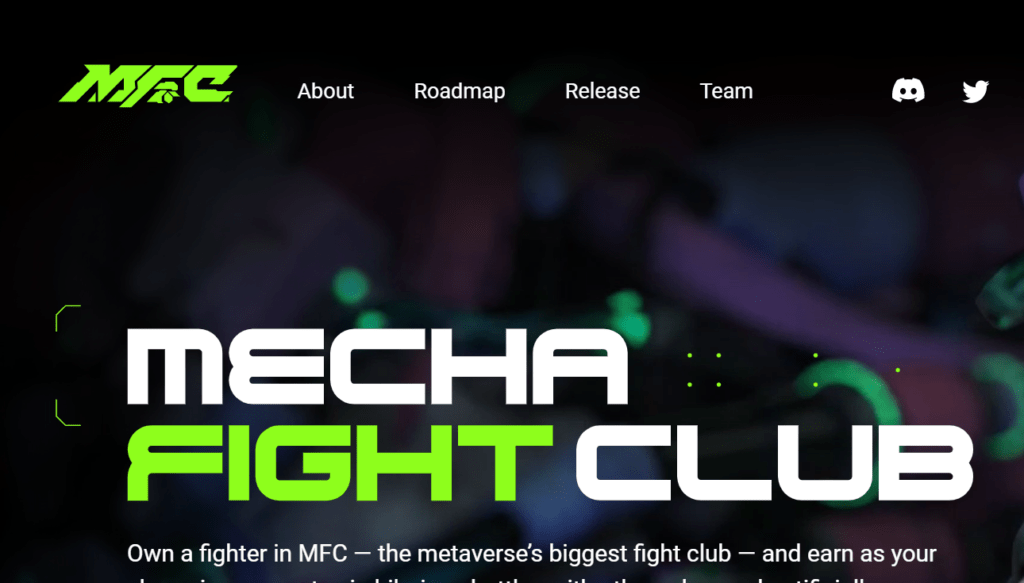 Ever wanted to become part of fight club? Well, now is your chance! Mecha Fight Club, which Irreverent Lab is developing, is taking hold of advancements in blockchain technology and will use A.I. technology to create the metaverse’s biggest fight club. But this fight club isn’t just a fight club. Players will compete in hilarious battles with A.I. NFT fighters to win challengers and advance.

According to the Mecha Fight Club website, Only 41,000 Genesis mechabots will ever be minted, with 6,969 available in MFC’s first drop. 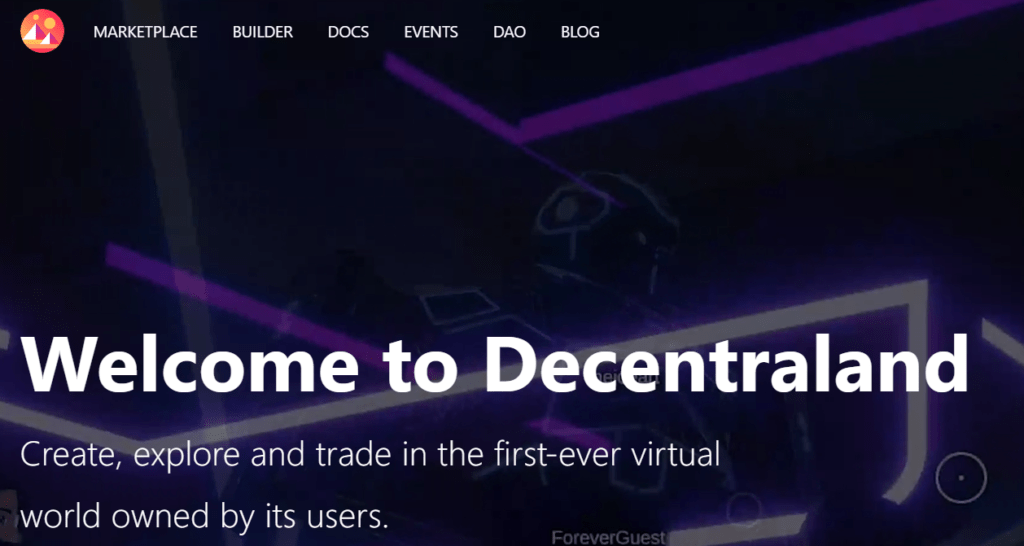 Decentraland is another top new NFT game that offers players a chance to earn crypto dollars on an innovative platform. At its simplest, Decentraland requires players to create a personalized avatar that the player can customize to their liking. The avatar can then enter and explore Decentraland and communicate with other gamers.

Decentraland’s most well-known perk allows players to buy virtual plots of land that can then be used for real-estate development. The real estate can then, in turn, be used as NFT tokens that can then be exchanged on the open market. Additionally, players can earn various NFTs that allow them to customize their Decentraland gaming experience. All NFTs sold in Decentraland are paid for with the platform’s native token, called MANA, which can be purchased from the SEC-regulated eToro website. Projects like Decentraland are changing the video game job market and increasing demand for remote NFT jobs. 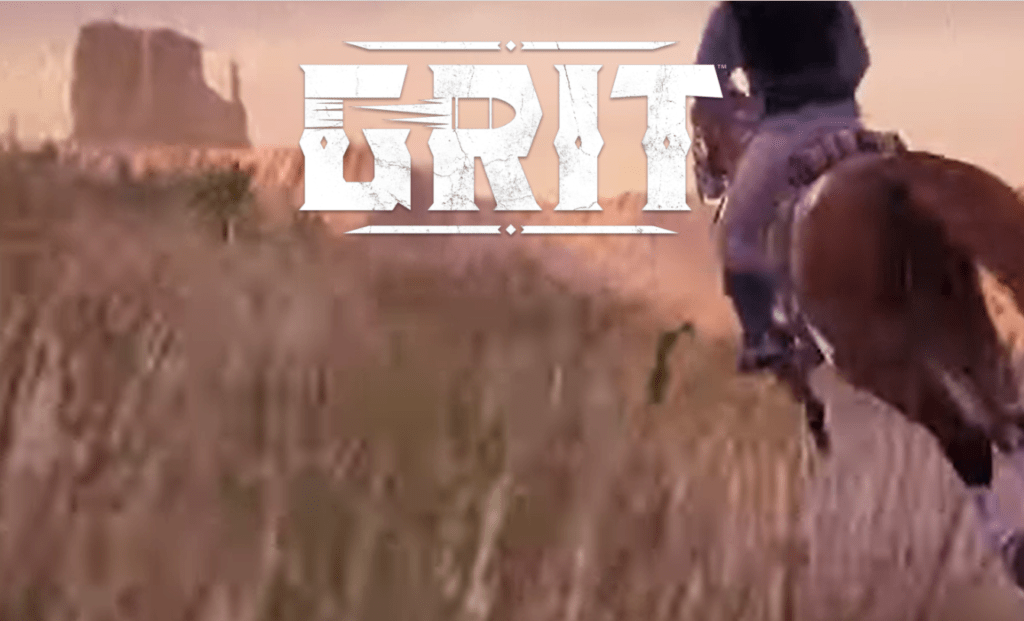 Set to come out any day as an early 2022 release, Grit is a highly-anticipated ultimate wild west battle royale. There is more to winning and conquering the west on horseback in this game. Build the best poker hand from found weapons to make killings. You can already join the Discord community and watch the trailer for the upcoming blockchain game here.

Blockchain games offer a way for gamers to compete while exploring virtual worlds and build collections of valuable NFTs. While video game recruiters report that blockchain NFT gaming is a revolutionary concept that is growing by leaps and bounds, the earning potential is not what it needs to be for gamers to give up their day jobs. Filipino gamer Jesus Dawal Jr. told Cointelegraph that the earnings in NFT games are not currently enough to survive on. However, Dawal did say that he and others he knows are ready to jump into full-time play when the platforms become more developed.

As the popularity of blockchain games continues to grow, opportunities for people looking for remote video game jobs should also increase. However, it is essential to note that it is not just blockchain gaming that is gaining popularity. Still, the opportunities in cryptocurrency are driving the expansion and increasing opportunities in remote NFT jobs. This is demonstrated by a Blockchain Gaming Alliance report that showed NFT gaming created over $2 billion in earnings in the third quarter of 2021, which accounted for over 20 percent of the total NFT trading volume for that year.